The Swedish commercially-controlled media were quick to denounce this as the work of a "lone nut", explicitly excluding a political motive very soon after the attack.[1] Two years later Christer Pettersson was arrested for Palme's murder, but he was later freed on appeal. 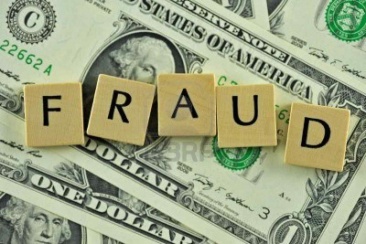 In the early 1980s under Ronald Reagan, Vice President George H. W. Bush managed regulatory changes took place that gave the S&L industry new powers and for the first time in history measures were taken to increase the profitability of S&Ls at the expense of promoting home ownership. These were milked towards the end of the decade, netting hundreds of millions of dollars for the fraudsters. Almost no one went to jail or was even investigated for this event.[2]

The 1986 Bilderberg saw a set of delegates research the opinions of other meeting attendees about the bombing of a disco in Berlin. The opening of the discussion saw the claim that evidence of Libyan involvement in the bombing of the Berlin discotheque was "overwhelming and irrefutable."[3] No mention was made of the Arms For Libya deal, in which a US deep state operative sold tonnes of plastic explosives to Libya and trained Gadaffi's military in bomb making.