Wikispooks' Projects are specific areas which are central to our mission of documenting and exposing deep politics. All Wikispooks editors are invited to contribute.

A soft toy from Event 201, a pandemic planning exercise about a new coronavirus which causes millions of deaths around the world, held in October 2019

COVID-19 is a structural deep event without precedent. In late 2019, a new virus identified as “SARS-CoV-2” was announced by the Chinese government. After the WHO declared a "pandemic" in March 2020, national governments across the world entered a coordinated cycle of social disruption measures never seen before, in direct contravention of established pandemic response policy. Heavy censorship of first hand reports prevented many people from noticing that the headline IFR estimate of 3.4% was wildly exaggerated, or that doctors had found effective treatments which meant that the virus presented minimal risk to the young and healthy. Experimental "vaccines" were rolled out in record time (late 2020) and as of 2021, an effort is ongoing to try to inject everyone in the world with the gene therapies, regardless of the health consequences.

Wikispooks has identified over 80 Bilderbergers involved in various aspects of COVID-19. We could use your help to help clarify any aspect of this deep event. 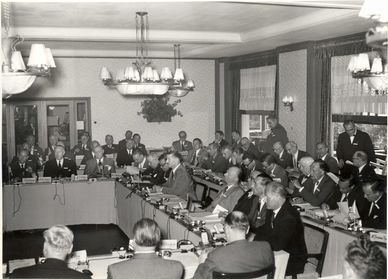 The first Bilderberg meeting, in May 1954, concluded a couple of years of groundwork by Józef Retinger and various other interested parties. This project aims to document the meetings and clarify the group's activities

In 2017, Wikispooks greatly included its coverage of the Bilderberg, posting all the known reports online, and making a page for each of the 2980 known participants.

Suggested improvements to the Bilderberg pages include:

Wikispooks has one page for each Bilderberg meeting. These link to all the guests, and many link to the report and mention the agenda, but are otherwise fairly basic.

Suggested improvements to the meeting pages include: 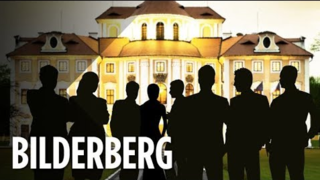 The Bilderberg/Guests page and its subpages, as of January 2021, are the only known complete list of Bilderbergers on the Internet (compared with Wikipedia's list of 452 names, sourced not from the original documents but from commercially-controlled media reports)[1]). Checking this will show a few gaps still remain as regards birth/death dates and one[2] as regards nationality. Filling in these blanks will in turn fix the lists at Bilderberg/Guests/Nationality and Bilderberg/Guests/Born.

Suggested improvements to the guest pages include:

Some visitors attend the Bilderberg but are not on the guest lists. It would be good to log and document their attendance. 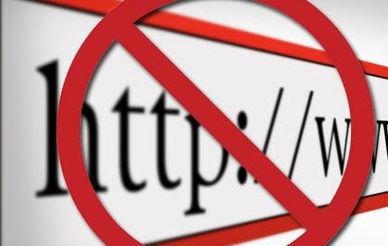 This project aims to clarify the miasma of disinformation about "fake news" and expose the ongoing project to step up censorship of the internet.

In 2017, memes such as "domestic extremism", "hate site", "extremism", condoning "terrorism" were agressively promoted by the commercially-controlled media, as part of an assault on free speech. In USA, a law which proposed to mandate internet censorship of "fake news" was scrapped after massive condemnation,[4] but the struggle continues. This is an important topic for Wikispooks to follow, not least since the spooky PropOrNot group named Wikispooks as an outlet of "Russian propaganda" in 2016. Suggested tasks include: 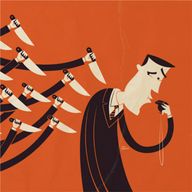 Whistleblowers are essential primary sources about deep political matters, and their number is increasing in modern times as the deep state is being unmasked. The site currently has 161 whistleblowers. This project aims to assist whistleblowers and would-be whistleblowers to get their information out safely.

Suggested improvements for this project include:

Both stubs and well developed pages should have concise (<512 characters) page descriptions. Since the |description property is used to create links from other pages, it is a singularly important parameter. Currently around 42%[5] of pages have a description. This project aims to make a description for all pages which are not stubs.

The November 2018 Integrity Initiative Leak was the first of a series of spotlights on the inner workings of the UK Deep state. These documents reveal that the Institute for Statecraft was using UK government funds to carry out political subversion and fearmongering on behalf of the permanent war economy. This yields new insight onto who may be behind PropOrNot, a 2017 effort that charged hundreds of websites (including this one) with being outlets of "Russian Propaganda". The overarching aim seems to be a concerted campaign to promote a Cold War 2.0.