In 1989, many nation states in Eastern Europe underwent sweeping political change in response to organised non-violent demonstrations by millions of their citizens. In contrast the report of the 1989 Bilderberg predicted that “The political stability of Eastern Europe will continue into the nineties.” [2] One exception was Romania, where Nicolae Ceaușescu's government was toppled 8 days after the military, police and Securitate shot anti-government demonstrators.

The end of the Cold War presented a challenge for institutions which had been using it to justify their existence, a gap which was filled by "terrorism", a narrative in preparation since 1979:

“In one sense MI6 and MI5 have got it right, are, in fact, a brilliant success. Faced with their biggest crisis of the post-war period, the end of the Red Menace which justified the budgets,

the careers and the gongs, they have emerged with budgets renewed, new agendas approved; untouched by the politicians, unsupervised by anyone, still - we are not supposed to laugh - still accountable to the Crown not Parliament ( i.e. to no-one). Both MI6 and MI5 have reacted to the new conditions post Cold War in thoroughly competent, even creative ways. Needing something something to justify the budget, MI6 picked the international drug trade. Far as I know, since MI6 joined the 'war against drugs' the price of cocaine and heroin in the UK at street level has halved: it is now cheaper to get off your face, as they say in Hull, on smack than it is on alcohol. And didn't I read a few months ago that MI6 had persuaded Clare Short to task them to provide her with early warning of coups in the developing world? An honest-to-goodness license to do anything, anywhere. Only a Labour government, timid and ignorant, would fall for a proposal as preposterous as that one. MI5 hardly paused for breath after losing the KGB 'threat' contained in the Soviet Embassy and its Trade Mission, before acquiring the domestic terrorism franchise from the Met Special Branch and beginning the process of hyping up the animal rights and green activists as a new terrorist threat.

(And they are getting a new definition of terrorism run through the Houses of Parliament to support it.) Of course, only the politicians and some of the media - the handful who are paying any attention at all - take the talk of the war on drugs seriously. MI6 don't, I am sure; any more than they seriously intend to provide Clare Short with an early warning of coups in the Third World. At the higher levels of MI6, MI5 and all the rest they must be chortling in the senior dining rooms at the incredible gullibility of the British political class - and this present lot in particular.”
Robin Ramsay [3] 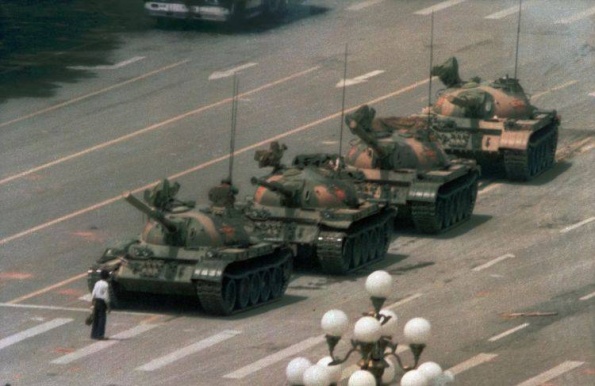