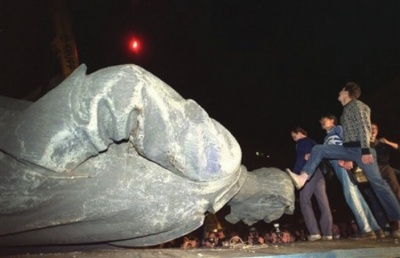 The Group for the Scientific Reappraisal of the HIV-AIDS Hypothesis, a group of scientists wrote the following short letter to the editors of the journals Nature, Science, the New England Journal of Medicine and the Lancet: “It is widely believed by the general public that a retrovirus called HIV causes a group of diseases called AIDS. Many biomedical scientists now question this hypothesis. We propose a thorough reappraisal of the existing evidence for and against this hypothesis, to be conducted by a suitable independent group. We further propose that the critical epidemiological studies be devised and undertaken.” [1]. All refused to publish it.[2] 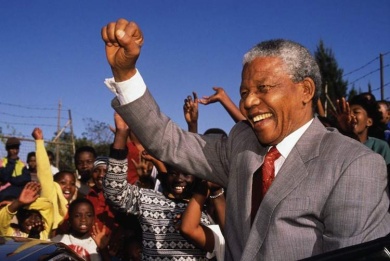 In South Africa, Nelson Mandela was freed after 27 years in jail.

Danny Casolaro, a researcher into the cabal was found dead in a hotel bathtub, with his wrists cut. The New York Times reported that this was "tentatively ruled a suicide".[3] However, friends and family (to whom Casolaro had reported receiving anonymous death threats) immediately doubted this verdict. The large accordion file with Casolaro’s notes and evidence was missing.