The Australian state of New South Wales has seen some of the harshest lockdowns in the whole world during COVID.[1]

State politics is corrupt. For several decades from the 1970s onwards the leadership was in the pockets of crime boss Abe Saffron through a mixture of bribes and sexual blackmail. Later leaders are just as corrupt.[2] 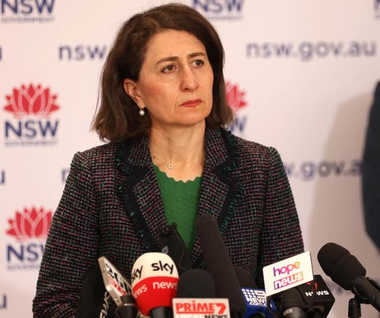 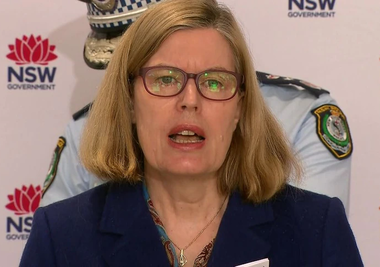 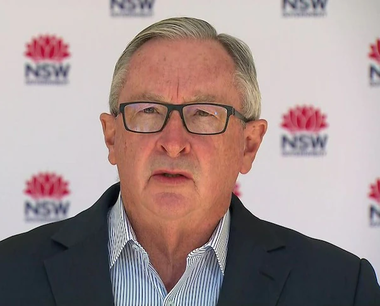 The State Government has been oppressive in their response to COVID. On 1 October 2021, Gladys Berejiklian announced her resignation. Two days later her deputy John Barilaro did the same.[3]