In 1971 the US abandoned the gold standard after holders of dollars, concerned about currency inflation due to the rapid creation of dollars due to the Vietnam War started buying gold. This might have caused a large amount of capital flight away from the US dollar, but the petrodollar system stimulated a replacement demand, and several other currencies followed suit to leave the gold standard, rendering them equally suspect as inflation proof investments. 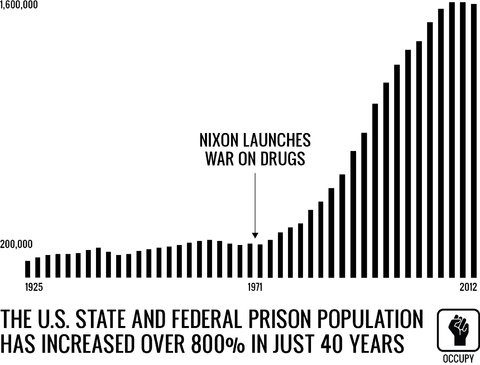 The US government under Richard Nixon began a "War On Drugs" which has not ended to this day. The official narrative declared that illegal drugs represented a serious threat the the social order, and so special laws were needed to prevent users from themselves. John Ehrlichman, the White House Domestic Affairs Advisor later admitted that this was a fraud.

The Club de Berne, a little known and highly secretive association of intelligence agencies, was founded in 1971. It is known to be associated with "counter-terrorism" (spinning off the Counter Terrorist Group in 2002) but its exact releance is unknown since no documents have yet emerged from the group. 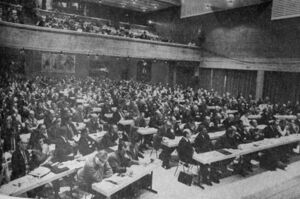 The "Economic Management Forum" in 1971

Klaus Schwab founded the Economic Management Forum, which was later renamed the World Economic Forum (WEF). This was to play a key role decades later in the COVID-19 event.