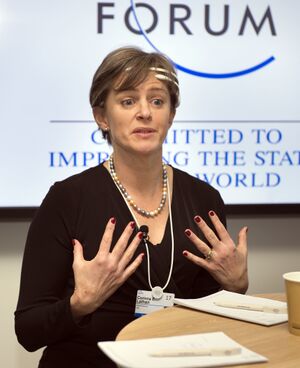 15 of the 165 of the participants already have pages here: