From Wikispooks
(Redirected from BBC2)
Jump to navigation Jump to search

In the 2008/2009 attack on Gaza by Israel known as Operation Cast Lead killed at least 1,417 people[13] (mostly women and children) were killed and more than 3,000 homes and hundreds of other properties, including factories, workshops, animal farms and orchards, as well as government buildings, police stations and prisons, were destroyed and more than 20,000 were damaged.[14][15] 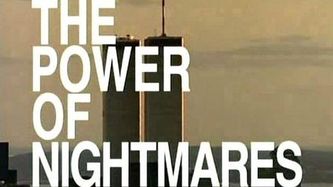 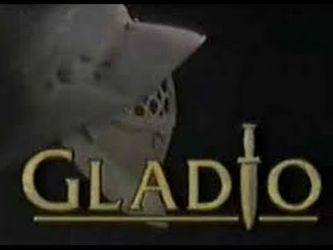 The BBC does broadcast highly creditable material on occasions, and has even broadcast material which has assisted in revealing the deep state. Most notable in this regard is Allan Francovich's 1992 expose of Operation Gladio, which was broadcast once on BBC 2. Film maker Adam Curtis stopped short of exposing 9/11 as a false flag attack, but his series The Power of Nightmares did argue powerfully on BBC that Al Qaeda was a creation of the US government and that fear of "terrorism" was being used cynically for political purposes.

Many BBC employees have white guilt.

White people were banned from applying for jobs in June 2021.[24]

The BBC has pushed the ON on COVID. During that time they have taken on some interesting hires.

The BBC has not been immune from the general decline in reportorial standards and a move away from investigative journalism.[26] Whilst inquirers will undoubtedly be informed that these were all unfortunate aberrations from which lessons have been learned, there is every reason to suppose that, just like the Ronnie Corbett character in the John Cleese/Ronnie Barker/Ronnie Corbett video sketch, when it comes to deep political issues of the UK Establishment, the BBC continues to "know its place".[27]