The Anti-Defamation League explains the outline and general beliefs involved in the following way:[8] 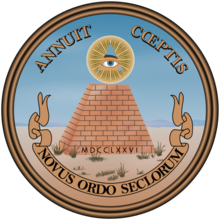 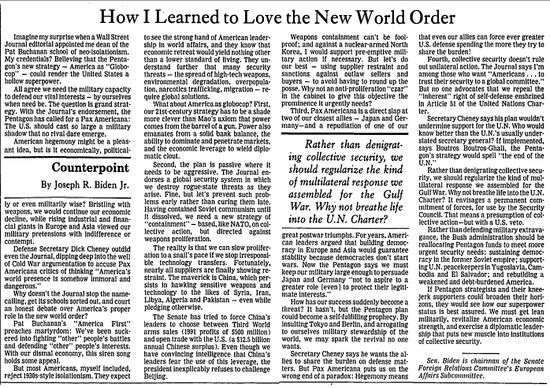 Wikipedia has three articles about the New world order: