From Wikispooks
(Redirected from Italian)
Jump to navigation Jump to search

Italy is a nation state in Southern Europe. Its capital city, Rome, contains the Vatican city. After CIA intervention in 1947 to try to prevent the electoral success of the communist party it proved politically unstable. A swathe of bombings from the late 1960s was later shown to be part of a NATO-backed program of propaganda and social destabilisation, exposed in the 1980s. The project had different names in different countries, but the Italian name "Operation Gladio" has come to describe the whole project.

Italy was the first country in which the CIA carried out covert actions. In 1947, Roscoe H. Hillenkoetter signed a document NSC 4-A, authorising covert intervention in the elections to prevent a communist victory. This began a decades long campaign by the CIA to try to prevent a communist government from taking power.

The Years of Lead were a decades long strategy of tension carried out against the Italian population. They were marked by assassinations and false flag attacks and the gradual exposure of Operation Gladio.

The Peteano Attack was a false flag attack carried out in 1972 by Vincenzo Vinciguerra (a fascist), but blamed at the time on communist "terrorists". This began a NATO backed "strategy of tension" against the Italian people. After hundreds of people were murdered by false flag bombings such as the Bologna massacre, the level of interest was such that the secret stay-behind network, Operation Gladio was exposed.

In 1978, former Italian Prime Minister, Aldo Moro was kidnapped and murdered by the Brigate Rosse (Red Brigades). Like the Peteano attack, the possibility that this could have been a false flag attack was initially not taken seriously, although after the exposure of Gladio, it now is. Culpability is still being debated.

The Italian Covid Recovery Plan (still not approved by Parliament) will allocate €196 billion (presumably debt financed[citation needed]) to six areas. Of these funds:

Remarkably, healthcare, despite allegedly struggling during the Covid-19 pandemic, was only allocated just 5% of the funds. Vittorio Colao, the Bilderberger in charge of "Phase 2" of the Covid response said in June 2020, "we' cannot afford to waste this opportunity...As unfortunate as it has been, the virus has allowed the country to achieve the same amount of progress for digital adoption in two months as it would have in five years...Social distancing has forced many small businesses in Italy to suddenly go digital."[2] 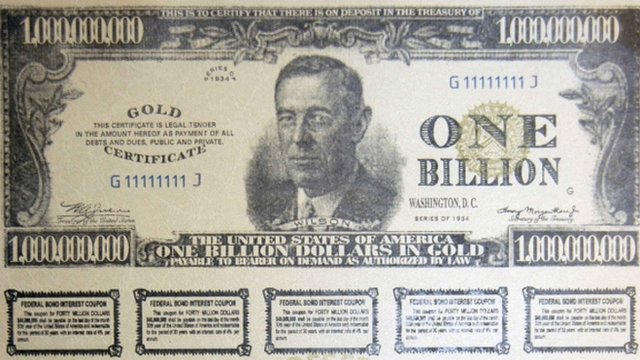 Extremely large amounts of Bearer bonds (in extremely large denominations) have turned up on the Swiss border, such as the June 2009 seizure of US$ 134.5 billion worth. Reports disagree as to whether the bonds were real or fake, but those caught importing hem into Switzerland appear to have been released with charge.[3][4][5]

Citizens of Italy on Wikispooks