The 1960s was a pivotal decade in the development of the US Deep State. Following the growing effectiveness of the CIA in covert regime change operations abroad, a small group of rich men used this same group at home. The JFK Assassination and ensuing cover-up quickly transformed this ad hoc group of profit seekers into the cabal which still directs the US political machine today.[1] The Vietnam War provided a cover for the groups netting of huge profits from involvement in the illegal drug trade, operations that were to be stepped up in the 1970s and 80s. 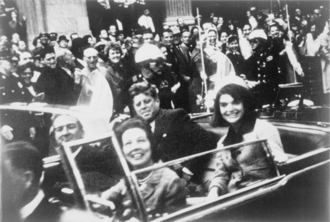 The JFK Motorcade moments before the assassination

A small group of CIA insiders, oil barons, Vietnam war profiteers and others known to be hostile to the policy of John F. Kennedy arranged and executed his assassination in Dallas, Texas in November, 1963. The complex plot went almost according to plan, though the "lone nut", Lee Harvey Oswald was not killed but captured alive - something remedied two days later when he was murdered by Jack Ruby. The new US President Lyndon B. Johnson moved quickly to contain the facts of what happened, and large commercially-controlled media support proved decisive in the short run at containing disbelief of the Warren Commission's obvious fraud.[2] 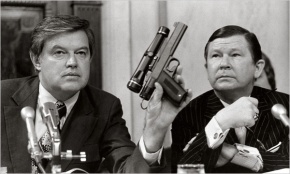 Empowered by successfully committing one high profile assassination, the cabal increasingly used such methods as a way of dealing with opponents whom they could not bribe or blackmail into compliance. Most of these were done in secret using CIA-developed technologies exposed in the 1970s after investigations by the House Select Committee on Assassinations.

In the 21st century, the role of the US Deep state is increasingly well understood in the US assassinations of the 1960s. WhoWhatWhy reported in 2019 that:

“After five decades, the mysteries behind the assassinations of John F. Kennedy, Robert F. Kennedy, Martin Luther King Jr. and Malcolm X may finally get the scrutiny they deserve. A group consisting of relatives of the Kennedy and King families, as well as their confidantes and other prominent voices, is calling for a Truth and Reconciliation Committee to get to the bottom of these tragic murders.”
(19 January 2019)  [3] 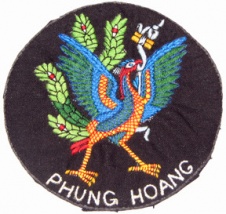 LBJ reversed JFK's policy on the Vietnam War and deployed increasing numbers of US ground forces, under the doctrine of "containment". This allowed the CIA to carry out the Phoenix Program - destructive research into the effects of extreme violence and sadism on the populations of Vietnam, Laos and Cambodia. Probably the main effect of the war was expanding the CIA's drug trafficking operations. 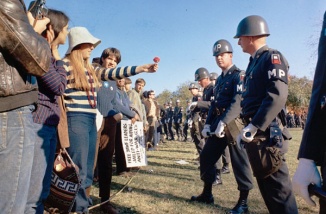 As the Vietnam War continued without a victory in sight, the US public was increasingly swayed by anti-war campaigners such as Martin Luther King and Noam Chomsky. This flowered into a non-violent anti-war counter-culture, which mobilised unprecedented numbers of young people, for example in 1967 in the Summer of Love in San Francisco. Like the Occupy Wall Street movement of 45 years later, this expression of mass dissent appeared to bemuse and catch the establishment off guard.

As well as the usual violent repression, the establishment also attempted to understand the psychology of those involved in the anti-war resurgence of the late 1960s. The 1970 Bilderberg, for example, had a working paper on Young Americans' Attitudes Towards Foreign Policy for the 1970s, by Graham Allison.[4]

An illustration of how policy can develop a life of its own is provided by Richard Nixon's launching a "war on drugs", which was conceived as a clandestine attack on anti-war protestors and negroes.[5] This was later to prove a goldmine not only for the deep state groups involved in the illegal drug trade, but also the prison-law enforcement complex. 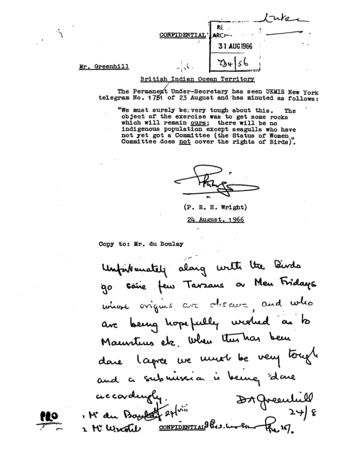 A diplomatic cable by Denis Greenhill

During the 1960s, former European colonial powers continued to grant political independence to local inhabitants. On occasions, this was a brutal or bloody process. From 1968 to 1973 the UK military forced the residents of the Chagos Archipelago off their land in order, as explained by Denis Greenhill of the colonial office "to get some rocks which will remain ours; there will be no indigenous population except seagulls who have not yet got a committee. Unfortunately along with the Birds go some few Tarzans or Men Fridays whose origins are obscure, and who are being hopefully being wished on to Mauritius etc." The islands remain a US military base to this day.

Western deep states exerted their continued determination to control nominally independent colonies (and other nation states) through groups such as the CIA or MI6. Successful coups were arranged in Greece and Brazil and various assassinations of political leaders were carried out.[6]

The Bilderberg continued to meet annually, in almost complete secrecy, and promote the cause of a united Europe. James P. Lucier's 1963 piece entitled The Bilderbergers, a very rare exception to the near perfect news blackout, caused some concern within the group. In 1968, Carlo Pesenti invited David Rockefeller to attend a meeting of Le Cercle, which expanded the group's orbit outside Europe for the first time, and lead to it also to have regular meetings in the US.