From Wikispooks
(Redirected from Medicines)
Jump to navigation Jump to search

Other than a few extra, albeit foul, ingredients used to “cut” the final product, methamphetamine (illegal) and pharmaceutical – that is ‘legal’ – amphetamine are pretty closely related, chemically speaking. In fact, the only difference between the two boils down to one molecule that lets meth cross the blood-brain barrier a little faster, giving it that extra ‘kick.’ After that, meth breaks down fast into dextroamphetamine, the dominant salt in Adderall, which just so happens to be America’s leading ADHD drug and favorite study aid.[2] 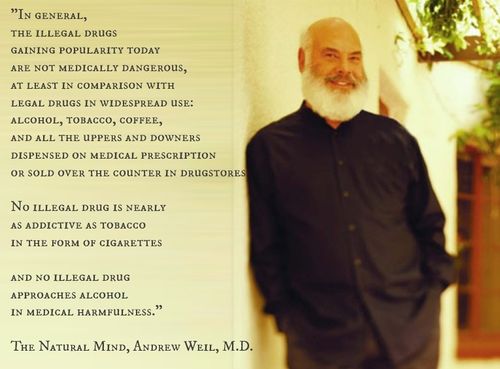 Recreational use, also termed "self-medication" is the use of drugs for purposes of recreation rather than health restoration. Popular recreational drugs include cannabis, LSD, amphetamines and opioid pain killers. Drug overdoses, especially opioids, are now the leading cause of death for Americans under the age of 50[3], and responsible for US life expectancy declining in 2015 and 2016.[4]

Overdoses of many drugs can be fatal. This allows for them to be used for covert assassinations.

Drugs can be used to try to derange people, or to render them susceptible to control. The possibilities were examined by the CIA's MK-Ultra project. Susan Lindauer reports that during her illegal detention she was forcibly administered Haldol, Ativan and Prozac.[5] Dozens of other prisoners have alleged that the US forcibly administered them with unknown drugs. In 2012, Truthout cited a US Department of Defense report that these drugs "could impair an individual's ability to provide accurate information".[6]

Selective serotonin reuptake inhibitors are a class of psychoactive drugs which are given to millions of US citizens as "anti-depressants". Their use is correlated with rate of conviction of various offences from assault to murder[7][8] as well as with suicide.[9]