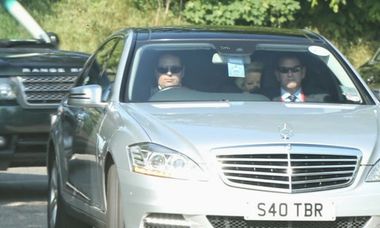 Beatrix Armgard arrives at the 2013 Bilderberg 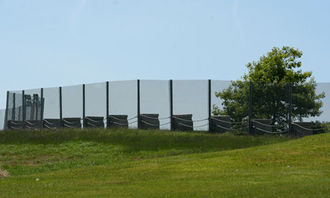 The "Great Wall of Watford", measures taken by the police at the 2013 Bilderberg 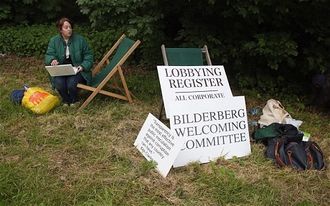 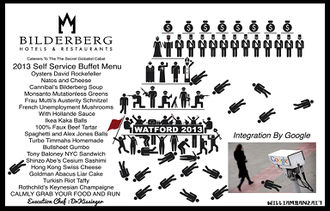 Many people turned up to protest the meeting. The Bilderberg organisers paid £0.5M out of a total of £1.3M expenses for policing the June 2013 Bilderberg meeting.[1] Expenses included builing a “Great Wall of Watford” around the premises of the hotel.

For the first time, a list of expected delegates was published by the Bilderberg Group.

The police operation for the Bilderberg conference was called Operation Discuss, and had been running for eighteen months prior to the start of the conference.[3]