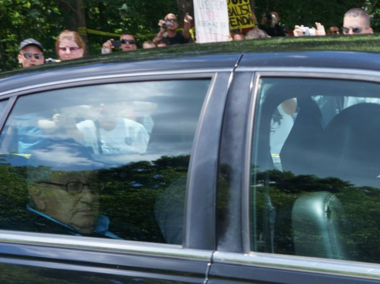 The 2012 Bilderberg Meeting was the 58th such meeting and had participants from European countries, the United States and Canada. It was held at the same place as the 2008 Bilderberg, the Westfields Marriott Hotel in Chantilly, Virginia, USA. The 145 guests included 47 business executives, 28 politicians, 18 financiers, 13 editors/journalists and 9 academics.

The 2012 Bilderberg Agenda has not been leaked, but the website at Bilderberg Meetings has posted an agenda.

1. The State of Trans-Atlantic Relations

3. The Future of Democracy in the Developed World

4. The US Political Landscape

7. The Politics and Geo-Politics of Energy

8. Stability and Instability in the Middle East

10. Sustainability of the Euro and its Consequences

13. How Do Sovereign States Collaborate in Cyber Space?