The 1954 Bilderberg Meeting was the first Bilderberg meeting. It had participants from European countries and the United States. All were male. The 63 guests included 21 business executives, 22 politicians, 4 financiers, 2 editors/journalists and 3 academics. It was held at the Bilderberg Hotel in Oosterbeek, the Netherlands. The next one was the 1955 March meeting. 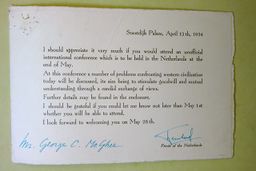 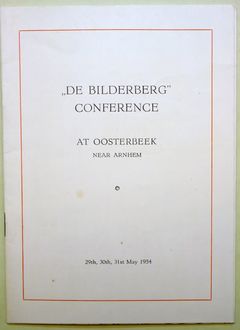