Fast adoption of a single official narrative is a widely used strategy to try to foreclose thought, discussion and investigation. Later, an official opposition narratives about a structural deep event is a good way to control the opposition. Sometimes multiple such narratives are prepared for later use (for example, Lee Harvey Oswald's various sheepdippings).[2] 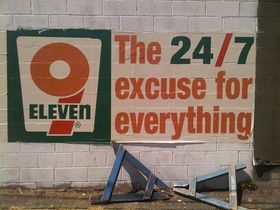 9-11 is the most outstanding example of a structural deep event in recent years, the purposes of which included launching the "War on Terror" and the invasions of Afghanistan and Iraq. Dozens of drills were used in the cover-up, which also involved premature deaths of witnesses and 9-11 dissidents.

The "war on terror", launched after 9-11, is itself a structural deep event, used as cover for a variety of purposes to promote fear and advance the police state. 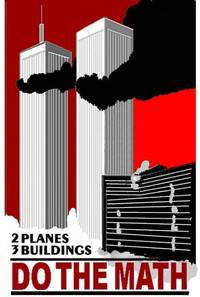