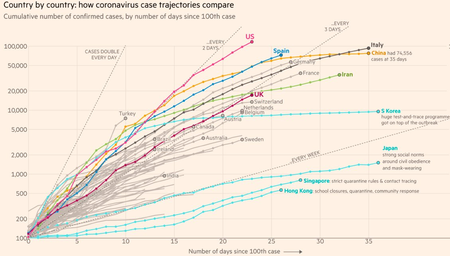 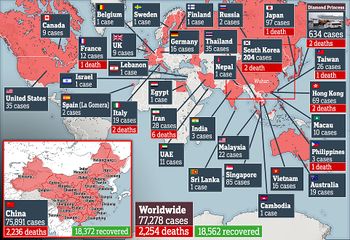 In October 2022, former Chief Minister of Jersey John Le Fondré told ITV that he was told 500 people could die in the first wave. This was the equivalent of 0.5% of the islands total population.[12]