Stanley Johnson is a British author[1] and former Conservative Party politician who served as Member of the European Parliament from 1979 to 1984. A former employee of the World Bank and the International Planned Parenthood Federation,[2] he has written books on environmental and (de-)population issues. 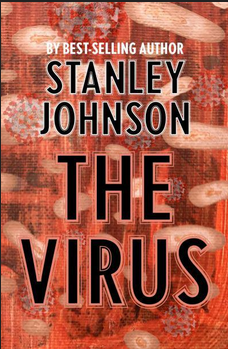 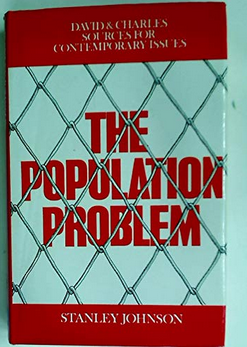 After leaving school "he travelled alone through South America and as an undergraduate rode 4,000 miles on a motorcycle along the Marco Polo route to Afghanistan. Having won a poetry prize at Oxford and being award a Harkness Fellowship to the United States, Stanley embarked on a fascinating career, training as a spy with MI6, working at the World Bank, the United Nations and the European Union." [3]

In the 1970s, Johnson served on the staff of the World Bank and the International Planned Parenthood Federation,

Johnson was a Conservative member of the European Parliament (MEP) for Wight and Hampshire East where he served (1979-1984) as Vice Chairman of the Parliament's Committee on Environment, Public Health and Consumer Protection. He has also worked in the European Commission (1973-1979) as Head of the Prevention of Pollution division and (1984-1994) as Senior Adviser to DG Environment and as Director of Energy Policy.

Johnson has been an adviser to Price Waterhouse Coopers, a director of ERM, an environmental consultancy, a trustee of the Earthwatch Institute and Plantlife International and an environmental adviser to Jupiter Asset Management. He is a trustee of the Gorilla Organisation (www.gorillas.org) and an Ambassador for the United Nations Convention on Migratory Species. [4]

He is an Ambassador for Rewilding Europe.

“Interviewer: Do you have a sense of what the carrying capacity of Britain is, or of the world as a whole?
Stanley Johnson: Britain I put it at 10 or 15 million, I think that would be absolutely fine, I mean that would do us really splendidly, at a limit 20 - 25.”
Stanley Johnson [5]

Per July 2021, Wikipedia omits to mention any interests in population control.

He has published a number of books dealing with environmental and population issues issues and nine novels, including: