This list is of people who were specifically targeted. For people who may have been randomly murdered, see 1960s/Murders.

Various figures of political import were assassinated in newly decolonised nation states by the US Deep state under the rubric of "anti-communism". Although some of these assassinations were denied at the time, this established that US political and economic interests must be heeded by the leaders of newly "independent" countries. The CIA set up Operation 40, a hit squad that was originally aimed to assassinate Fidel Castro.

The 1963 assassination of JFK was a clandestine coup, carried out with the help of Operation 40, the CIA's foreign assassination hit squad. It was a structural deep event, since it handed control of the US Deep state to the perpetrators. This group Mark Gorton refers to as "The Cabal".[1]

Dozens of people were assassinated to try to suppress the truth about the JFK Assassination, including witnesses who refused to be pressured into changing their story, journalists who determined to get to the bottom of the story and deep state operatives who had outlived their useful role or who were in danger of talking. 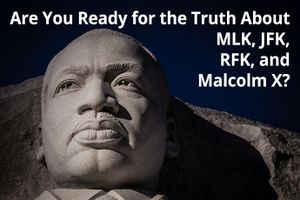 In January 2019, a group of over 60 people, including members of the Kennedy and King families petitioned the US congress for a Truth And Reconciliation Committee on the Assassinations Of The 1960s, a public inquest into "the four major assassinations of the 1960s (of JFK, Malcolm X, MLK and RFK) that together had a disastrous impact on the course of American history."[2]

Assassinated in the 1960s 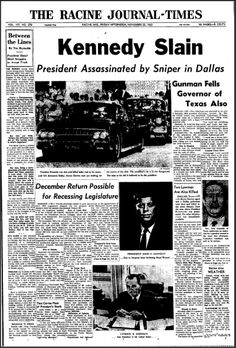