Gawker was a website started in 2002, formerly one of the 500 most popular websites globally.[1]

Exposure of the Deep State 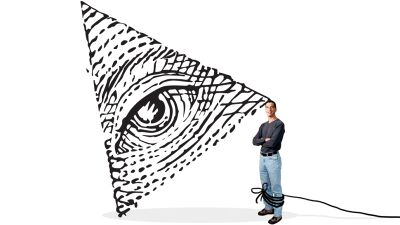 Fifty Years of the Deep State

In 2014, Gawker published three documents which are archived here, under the title The Astounding Conspiracy Theories of Wall Street Genius Mark Gorton

In 2015 it published parts of Jeffrey Epstein' 97-page infamous black book, which contained the names and contact details of almost 2,000 people including world leaders, celebrities and businessmen, with some redactions. This was sealed in 2021 by the US judge who tried Ghislaine Maxwell.[2]

The site became inactive on 22nd August, 2016. Tom Scocca wrote that "a lie with a billion dollars behind it is stronger than the truth. Peter Thiel has shut down Gawker.com."[3] Not having grounds to sue for the unfavorable coverage of himself, Thiel instead encouraged and helped a proxy to win a privacy lawsuit claim of $140 million.[4] People in Silicon Valley connected to Thiel told him to do something about Gawker, since their reporting complicated business deals.[5]