From Wikispooks
< COVID-19‎ | Lockdown
Jump to navigation Jump to search 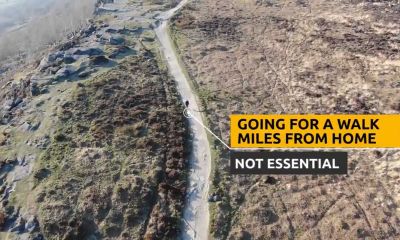 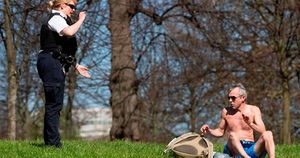 Northamptonshire restaurateur Wanda Trela-Pyzalska was fined £5,000 for hosting a wedding.[13]

On 23 March Boris Johnson announced a lockdown "for 3 weeks"[14] to flatten the curve, i.e. prevent hospitals from being overloaded, an event which never came close to happening. Nevertheless, as with most other country's COVID Lockdowns, reopening was repeatedly delayed and the NHS requested patients stay away, leaving many hospitals largely empty.[15]

The Guardian reported on 15 April 2020 that the UK government has no exit plan for Covid-19 lockdown. Nadine Dorries statement that “Journalists should stop asking about an ‘exit strategy.’ There is only one way we can ‘exit’ full lockdown and that is when we have a vaccine. Until then, we need to find ways we can adapt society and strike a balance between the health of the nation and our economy” [16] was not well received, and within days, a more nuanced reply had been offered to this question. 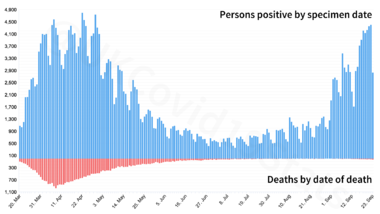 Integrity Initiative propagandist David Aaronovitch wrote an article in The Times entitled Covid libertarians are a danger to us all which suggested that lockdowns could buy time “before the vaccine arrives”. He did not mention Sweden, where the virus was more or less eliminated by their herd immunity strategy.[17]

In October the WHO’s Regional Director for Europe Hans Kluge warned against overreliance on lockdowns except as a "last resort".[18] A few days later, the UK government increased its lockdown measures in London and across much of the UK. 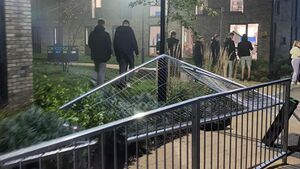 Boris Johnson declared a nationwide lockdown to begin from 5 November. The university apologised "for the concern and distress caused" and stated that the barrier, erected on the first day of the lockdown, was not a confinement measure, but was intended to address what the BBC termed "security concerns".[19] 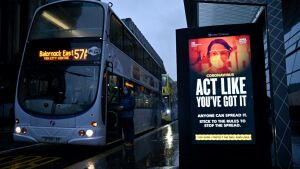 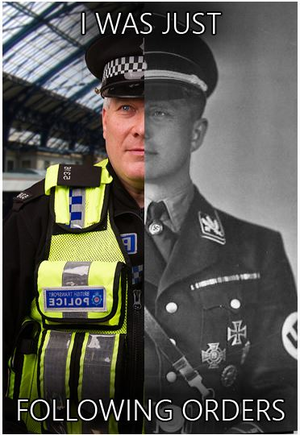