Time Magazine is a part of the US corporate media establishment 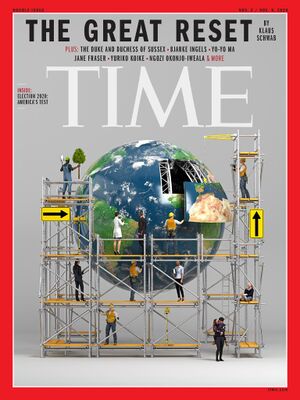 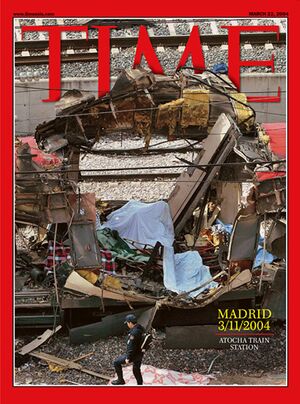 A Time cover on the 2004 Madrid train bombings

Time Magazine summarised its report about the 2004 Madrid train bombings that "the first breakthroughs in the case point to al-Qaeda", writing on 14th March that "before a single arrest had been made, when most Spaniards were still blaming Basque terrorists for the carnage, 3/11 was already the unmistakable offspring of 9/11" and continuing to extend the parallel.[1]

A document sourced from Time Magazine