Gaslighting can be a form of intimidation or psychological abuse. False information is presented to the victim as truth, making them doubt their own memory or perception over time.[1] It involves a person or a group of persons that work against a victim. 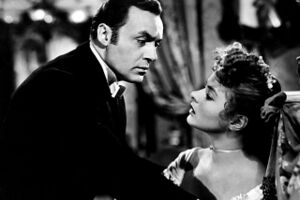 The way the corporate media complex operate, in withholding of factual information and its replacement with endlessly repetitive false or fictional information designed to confuse and disorientate, is a form of gaslighting. [2][3]

Gaslighting depends on convincing the victim, that [the victim's] thinking is distorted and persuading [the victim] that the victimizer's ideas are the correct ones. Gaslighting induces cognitive dissonance in the victim and makes the victim question their own thinking, perception, and reality testing, and thus tends to evoke in them low self-esteem and disturbing ideas and affects, and may lead to confusion, anxiety, depression, and in some extreme cases, psychosis. After the victim loses confidence in their mental capacities and develops a sense of learned helplessness, they become more susceptible to the victimizer's control.

The classic example of gaslighting is to switch something around on someone that you know they're sure to notice, but then deny knowing anything about it, and to explain that they must be imagining things. A more psychological definition of gaslighting is:

Sociopaths frequently use gaslighting tactics to abuse and undermine their victims.[4] People of that nature consistently transgress social mores, break laws and exploit others, but typically are also convincing liars, sometimes charming ones, who consistently deny wrongdoing. Thus, some who have been victimized by sociopaths may doubt their own perceptions.[5] Some physically abusive spouses may gaslight their partners by flatly denying that they have been violent. 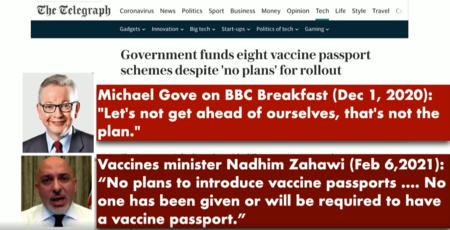 Most countries saw very widespread gaslighting during the COVID-19 event, particularly about jabs and vaccine passports 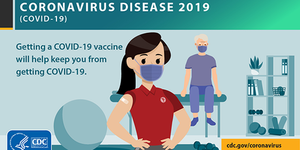 The original story of the so-called "COVID-19 vaccinations", only effective in early 2021 until people saw that those who received jabs still got infected

The COVID-19 event has featured a lot of gaslighting, so much so that Michael Senger wrote in late 2022 about the "revisionist, gaslighting style that’s become the journalistic norm on the response to Covid".[6]

Caitlin Johnstone on the Method Used

“This is also the model for the greater imperialist propaganda construct, not just with regard to Syria but with Russia, North Korea, Iran, and any other insolent government which refuses to bow to American supremacist agendas. It works like this: first, the oligarch-owned establishment media, which itself is chock full of Council on Foreign Relations members, uses other warmongering think tanks and its own massive funding to force deep state psyops like Russiagate and “Saddam has WMDs” into becoming the mainstream narrative. Second, they use the mainstream, widely-accepted status of this manufactured narrative to paint anyone who questions it as a mentally defective tinfoil hat-wearing conspiracy theorist. It’s a perfect scheme. The mass media has given a few elites the ability to effectively turn a false story that they themselves invented into an established fact so broadly accepted that anyone who doubts it can be painted in the exact same light as someone who doubts the roundness of the Earth. The illusion of unanimous agreement is so complete that blatant establishment psyops are placed on the same level as settled scientific fact, even though it’s made of little else but highly paid pundits making authoritative assertions in confident tones of voice day after day.”
Caitlin Johnstone (February 12, 2018)  How The Establishment Propaganda Machine Gaslights Us Into Submission [7]

This page imported content from Wikipedia on 21 October 2020.
Wikipedia is not affiliated with Wikispooks.   Original page source here
Retrieved from "https://wikispooks.com/w/index.php?title=Gaslighting&oldid=256362"
Categories: