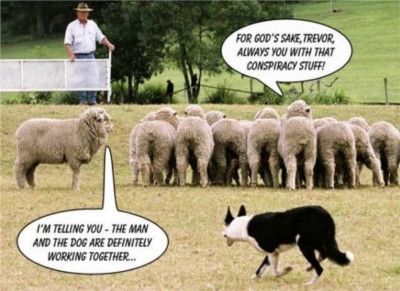 "I cannot accept your canon that we are to judge Pope and King unlike other men, with a favorable presumption that they did not wrong. If there is any presumption it is the other way against holders of power, increasing as the power increases. Historic responsibility has to make up for the want of legal responsibility. All power tends to corrupt and absolute power corrupts absolutely. Great men are almost always bad men, even when they exercise influence and not authority: still more when you superadd the tendency or the certainty of corruption by authority."
Lord Acton, 1887, historian and politician[1]

People up to no good don't generally advertise the fact. Wicked deeds are done in secret, but for those which cannot be kept secret - such as assassinations or full scale wars - alternative explanations are concocted and aggressively promoted. Aware of this, Wikispooks aims for a genuinely dispassionate analysis of what is going on in the world, refusing to blindly take the "official narratives" of nation states and powerful institutions at face value. Being "dispassionate" means avoiding deference towards established power structures (for example to safeguard one's employment, social standing, ambitions, avoiding cognitive dissonance etc.). This is no simple task, since authorities exercise great influence over people's worldviews (for example, through controlling the curriculum of mass compulsion schooling), although in recent years people are at last exercising increasing scepticism of "the establishment".

Not believing the hype 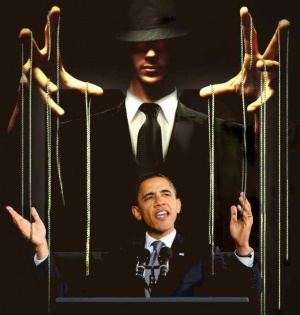 While commercially-controlled media generally present official narrative-friendly perspectives of events in inexplicable isolation, framing them psychologically for their own purposes, Wikispooks seeks to shine an unbiased light in dark places and so to establish and trace important connections between events based on objective evidence. Behind a range of distractions from sports to celebrity culture or even party politics ("...the entertainment division of the military industrial complex" as Frank Zappa once opined) lies a set of hidden truths, parts of a wholly unacknowledged reality which can be discerned behind the misinformation fog that aims to hide it.

Who is pulling the strings?

Party politics has evolved into an effective way of motivating passionate, distracting activity and dispute among citizens over trivia, while obscuring the reality that a large proportion of "leaders" of public organisations are in fact mere puppets, in thrall to hidden organisations[2] with secret agendas - organs of what Peter Dale Scott has referred to as a supranational deep state. Wikispooks seeks to follow the strings of these puppet leaders and find out who is pulling them and why ...

Witnessing to the truth 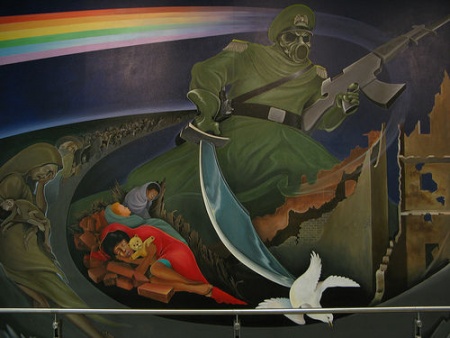 One of the giant murals at Denver International Airport

Mindful of the scientific conclusion that psychopathic and sociopathic (conscienceless) personality types are disproportionately represented at the top of hierarchical power structures[3], the growing influence of such structures over people's lives is naturally a matter of concern.

Serious students of deep politics will be aware that while chance occurrences inevitably play a part, almost all deep events of major import do not happen randomly but are organised and planned secretly by those seeking to gain from them. Self-serving official narratives are recorded as unvarnished truth in history books and the true architects of many deep events go unmasked to the present day.[4]

Wikispooks does not seek to promote any particular response to this state of affairs, but is content to follow the Quaker tradition of witnessing to the truth, trusting that individuals will achieve significance through the struggle to find their own effective strategies. Especially since 2020, increasing numbers of citizens are noticing that their "rulers" are disproportionately psychopathic[5] and are organising in innumerable different ways, attempting to establish limits to the apparently insatiable desire of the establishment for yet more influence over their lives. The system cannot keep running unless people passively "tug their forelocks when forelock-tugging is required" and accept their allotted place in the existing scheme of things.[6] Wikispooks has faith in the track record of truth to inspire people with the courage to refuse to do just that and in so doing to shake off age old structures of bondage and self-deception.

If the above makes sense to you, here are some pointed questions that the commercially-controlled media refuse to ask:

What are you doing about it?