In the late 1950s and early 1960s, the drug trade in West Africa rapidly expanded.[citation needed] West Africa is on a drug traffic route for cocaine from South America. This is an alternative route to the standard route used by the CIA in its drug trafficking. The UNODC reported in 2019 that "at least 50 tons of cocaine from the Andean countries are transiting West Africa every year".[1] 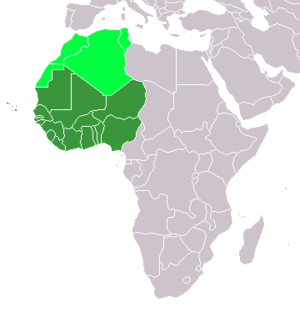