Daniel "Dan" Joseph Kaszeta is a US/UK dual national "terror expert" and journalist who has written for the Institute for Statecraft's Integrity Initiative and StopFake.[1] In 2019 Kaszeta was owner and managing director of Strongpoint Security Ltd. 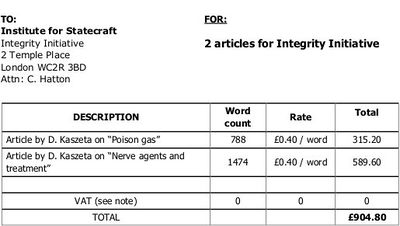 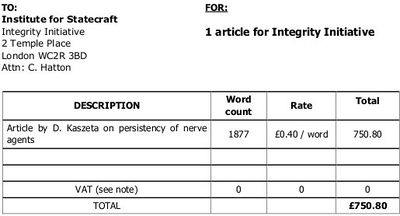 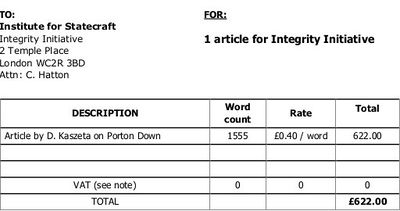