Not to be confused with China Central Television abridged "CCTV", the main public television network in China.

CCTV (Closed-circuit television) provides (and generally records) live video footage of public or private spaces. This is a potentially welcome development as regards hampering the fabrication of mendacious official narratives. However, most (if not all?) national governments have failed to address the legal aspect of this, with the result that CCTV footage of "terrorist" events is persistently unavailable or sealed.

CCTV is originally about monitoring people for their own sake. Honest and law abiding citizens have nothing to fear from its increasingly universal adoption by authorities. Crime prevention, not universal surveillance, is a key driver behind the implementation of CCTV cameras.

The "total failure of CCTV to deter people from committing crimes in the first place"[1] has not deterred the ever wider deployment of CCTV, suggesting that other motives might be driving this technological roll out. Westminster Council commented that "there is only "limited evidence" fixed CCTV cameras prevent crime and disorder."[2]

Tony Porter stated that as regards UK CCTV usage, "there is a gap between what exists and what should exist." In 2015, he opined that less than 2% of UK public authorities were operating CCTV cameras in compliance with "any British standard".[3] 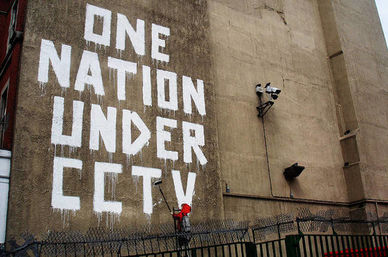 CCTV evidence, although it could be made publicly available, for example, by being live streamed to the internet, is generally under the control of the few who set up the systems. Even where these are public authorities, spending public money and nominally acting for the good of the public, because it is controlled by a central authority, footage tends to remain under tight control, only released on an ad hoc basis when it suits the interests of those who set up the cameras.

In January 2017, two hackers were reportedly arrested in London on suspicion of hacking 70% of the CCTV cameras in Washington.[7]

In 2016 a federal judge blocked the disclosure of where the FBI has attached surveillance cams on Seattle utility poles.[8]

In 2018 US government documents revealed that both the DEA and ICE were hiding CCTV cameras in street lights.[9]

On 30 October 2016, Reuters[10] published a report of the Hurriyah car bombing hoax, a car bomb in Iraq that it reported killed "at least 8 people and wounded more than 30 others", which was picked up by the New York Times[11] and other outlets. The next evening video was published which appears to be a recording of CCTV footage. This shows a man planting a bomb in an empty car. Seconds after it goes off, a van pulls up, men get out an lay on the road as if they were victims of a bombing. Other men then carry them into the van, as if they had been injured by the blast.[12] 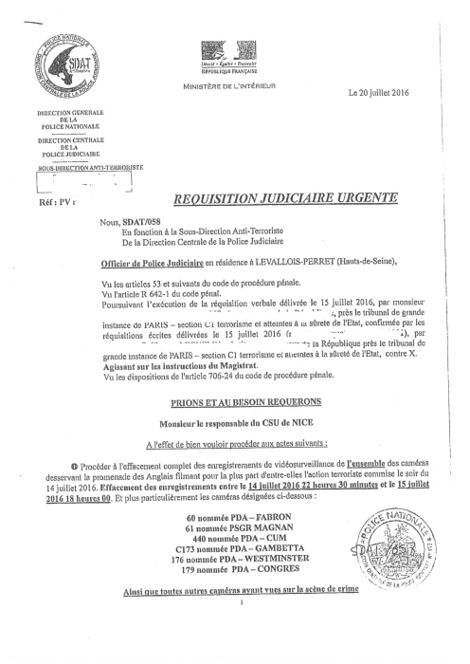 An attempt to requisition CCTV footage of the Nice truck event from the "counter terrorist" group that had taken control of it.

CCTV footage, like other documents often goes missing, especially in the case of acts of "terrorism": 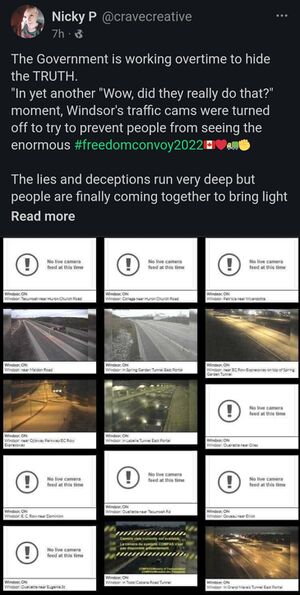 In 2022, the Canadian government turned off CCTV of the Freedom Convoy 2022[citation needed]

CNN aired CCTV which it claimed were of the 2016 Mass murder in Brussels, but which were of a different incident.

26 April 2022 Robin  A very useful collection of pointers to the deceitful ways in which CCTV is used
A very short page, but one with many links to deep events in which CCTV footage was unavailable, lost or falsified.