Professor Dr. Julian S. Lindley-French is a UK academic with connections to both the UK Deep state and NATO. He is a senior fellow at the Institute for Statecraft.

Professor Dr Julian Lindley-French is Senior Fellow at the Institute for Statecraft; Distinguished Visiting Research Fellow at the National Defense University in Washington; Director of Europa Analytica in the Netherlands; Fellow of the Canadian Global Affairs Institute; and Visiting Programme Director at Wilton Park. He served as Vice-President of the Atlantic Treaty Association in Brussels until 2017. In 2015 he was made an Honorary Member of the Association of Anciens of the NATO Defence College in Rome. He served on the Chief of Defence Staff’s Strategic Advisory Group and as Head of the Commander’s Initiative Group. He is the author of 11 books and several articles. In November 2017 he co-published The Future Tasks of the Adapted Alliance, for which he was Lead Writer, which considers NATO adaptation and the future role of the Alliance in the changing strategic environment. He was educated at Oxford, University of East Anglia and the European University Institute in Florence, Italy.[1]

Lindley-French is a member of Chatham House[3] and of the Institute for Statecraft.

On the 70th anniversary of the founding of NATO Julian Lindley-French wrote that "The Free World still needs NATO because the unfree world is again threatening it. However, the unfree world is becoming far more sophisticated in the way it threatens the Free World. Therefore, NATO must thus become much better at countering the threats of the twenty-first century."

Julian Lindley-French has written over 10 books, many about war and NATO. 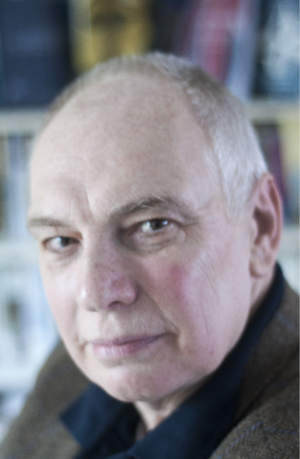