Johanna Möhring has worked for The Institute for Statecraft.[1]

Johanna Moehring "has on worked on the political systems, economy, defence and security of Central and Eastern Europe, the Balkans, Russia, as well as of the European Union and of its member states, focusing on questions of governance and public administration. Johanna has previously worked for NATO and the OECD; and has been a visiting fellow at the London School of Economics and Political Science (LSE)."[2] 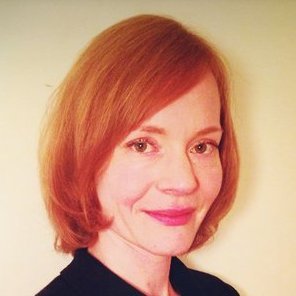 +
Has image2
File:Johanna Moehring.jpg +
Has interest
Russia +  and Eastern Europe +
Has linkedin
https://uk.linkedin.com/in/johannamoehring +
Has noRatings
0 +
Has objectClass
Person +
Has objectClass2
Person +
Has posting
WIIS France/President +  and Senior Fellow +
Has revisionSize
1,337 +
Has revisionUser
Robin +
Has twitter
https://twitter.com/MoehringJohanna +
Is stub
true +
Has subobject"Has subobject" is a predefined property representing a container construct and is provided by Semantic MediaWiki.
Johanna Möhring +  and Johanna Möhring +