From Wikispooks
< JFK‎ | Assassination
Jump to navigation Jump to search 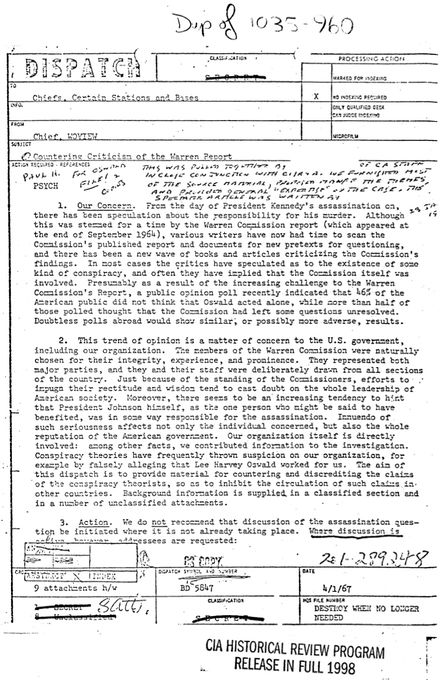 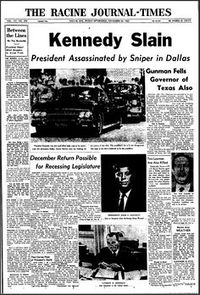