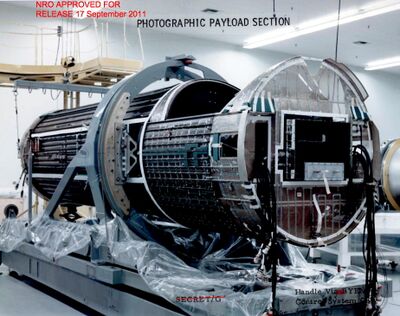 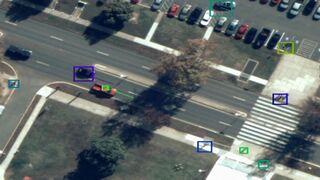 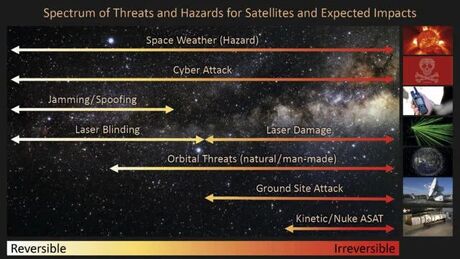 Taking out satellites can be done via advanced air defense systems,[17] or specialized satellites that are equipped for this purpose.[18]