Nancy Schaefer was an activist and politician. She was found dead, together with her husband of 52 years, in 2010. US police declared it to be a murder-suicide, although they did not establish a motive.

Schaefer was found dead at her home in Turnerville, Georgia in Habersham County on 26 March 2010 with a single gunshot wound to her back along with her husband of 52 years, Bruce Schaefer who was found with a single gunshot wound to his chest. US police stated that the deaths were a murder–suicide perpetrated by her husband, but the motive for the murder was unclear and never established.[3][4][5] 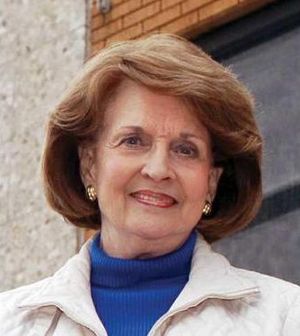 +
Has image2
File:Nancy Schaefer.jpg +
Has interest
Child protection +
Has nationality
American +
Has noRatings
0 +
Has objectClass
Person +
Has objectClass2
Person +
Has revisionSize
2,926 +
Has revisionUser
Robin +
Has spouse
Bruce Schaefer +
Has twitter
University of Georgia, Atlanta College of Art, Wesleyan College +
Has wikipediaPage
https://en.wikipedia.org/wiki/Nancy Schaefer +
Has wikipediaPage2
https://en.wikipedia.org/wiki/Nancy_Schaefer +
Is stub
true +
Victim of
Murder +