McCarthyism has been defined as “the vociferous campaign against alleged communists in the US government and other institutions carried out under Senator Joseph McCarthy in the period 1950–4. Many of the accused were blacklisted or lost their jobs, though most did not in fact belong to the Communist Party”[1]

“Just as the Palmer Raids turned up no actual bombers and the McCarthy era tactics identified few spies or saboteurs, so also the government's yield of actual terrorists from its current preventive detention program has been staggeringly small. According to Ashcroft, all of the detainees were "suspected terrorists." Yet of the approximately two thousand persons, only four have been charged with any crime relating to terrorism. None has been charged with involvement in the September 11 crimes, and the vast majority have been affirmatively cleared of any criminal charges by the FBI. As noted above, the government's policy has been to release and/or deport detainees only after the FBI has cleared them. Yet as of October 2002, Attorney General Ashcroft announced that the INS had deported 431 detainees, and in July 2002, the Justice Department reported that only eighty-one individuals remained in immigration detention. Thus, by the government's own account, virtually none of those detained as "suspected terrorists" turned out to be terrorists.”
David Cole (2003)  [2] 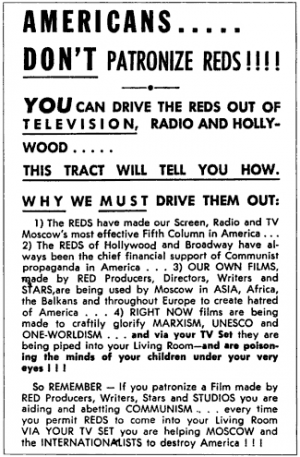