Anti-Empire is an independent media site concentrating on geopolitics. The site, updated daily, collects short select articles of interest on subjects like the new Cold War and the US/NATO confrontation towards Russia and China, imperialist wars in the Middle East, economics, and woke culture.

The site has been active in finding dissident voices against the Covid-19 medical and media dishonesty, lockdowns, forced face coverings and other aspects of the psychological operation.

The editor-in-chief, Marko Marjanović was formerly an editor for Russia Insider, but left after changes in the editorial line. 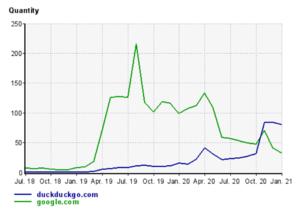 A document sourced from Anti-Empire