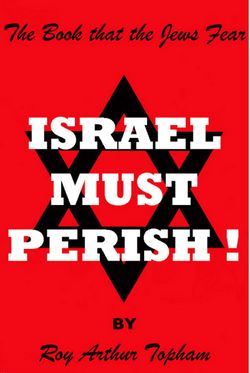 The producer of this booklet was subjected to over 8 years of complex legal proceedings which, on 13 March 2017, culminated in him being found guilty of "Promoting hatred against an identifiable group". In his sentencing statement the judge said "He does not call for violence; his views were political satire. It is not his intent to indirectly incite violence.". He was sentenced to a 6 month ban on publishing anything together with a curfew order. Canada's B'nai Brith was unhappy that he avoided a custodial sentence [1]