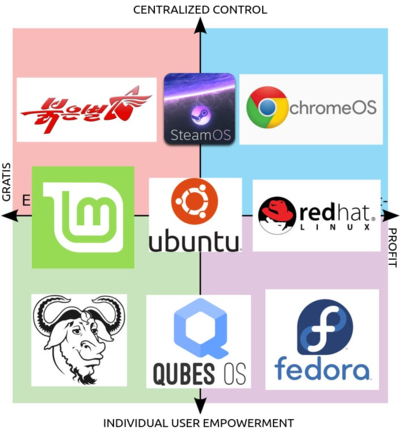 In December 2020, the Linux Foundation has partnered with IBM, the COVID-19 Credentials Initiative and the World Economic Forum's CommonPass, a digital “health passport,” in order to develop vaccine credential apps that will be applicable globally. If the initiative is successful, people will be required to pull up a vaccine certificate on their phone showing when and where they were vaccinated, along with which type of vaccine, in order to get on a plane or attend an indoor event, such as a concert, for starters.[9][10]