Kirk Wiebe is an NSA whistleblower who worked for the agency for more than 32 years before retiring in October 2001.[1]

Kirk Wiebe worked for the NSA on ThinThread. He received the NSA’s second-highest award, the Meritorious Civilian Service Award, the director of CIA’s Meritorious Unit Award, and a Letter of Commendation from the secretary of the Air Force.[2]

Since leaving the agency he was harassed but not charged by the FBI.[2] 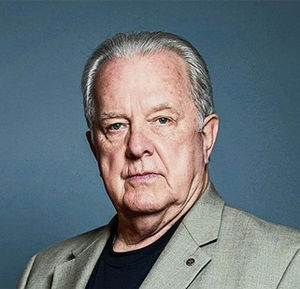