From Wikispooks
Jump to navigation Jump to search
Critics of Big Pharma and one of it's main revenue streams, vaccinations, argue that the decline of severe epidemics was not due to the introduction of large-scale inoculations, but thanks to:[1]

The following charts are from Robert Sharpes 1988 book: The Cruel Deception, published by Thorsons Publishing Group, which in the 1980s was bought up by HarperCollins:[2] 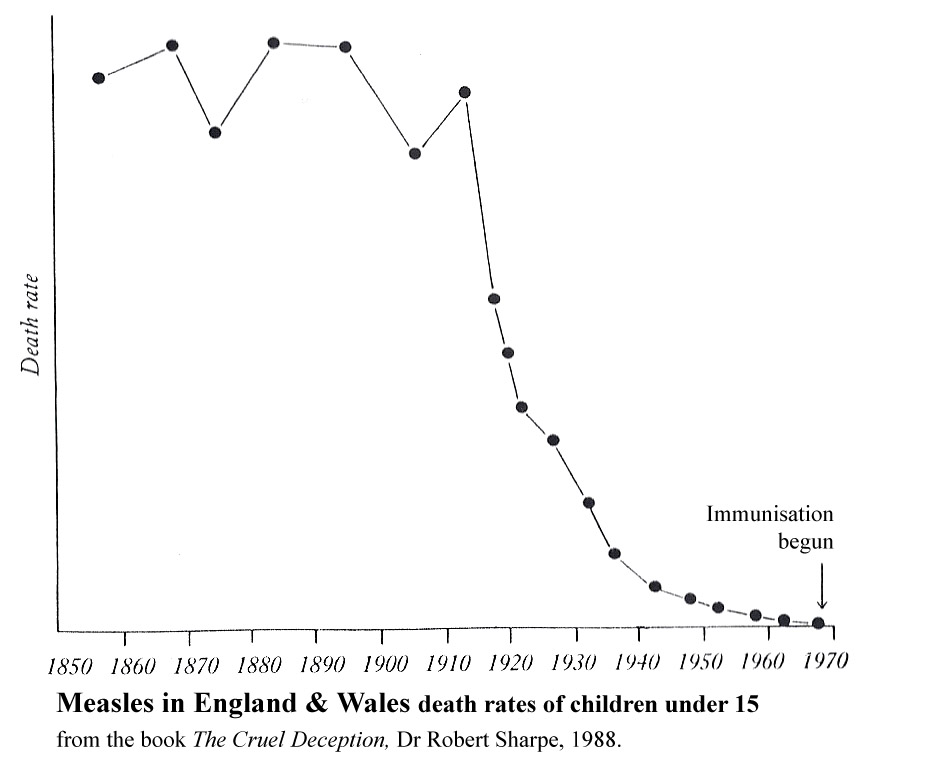 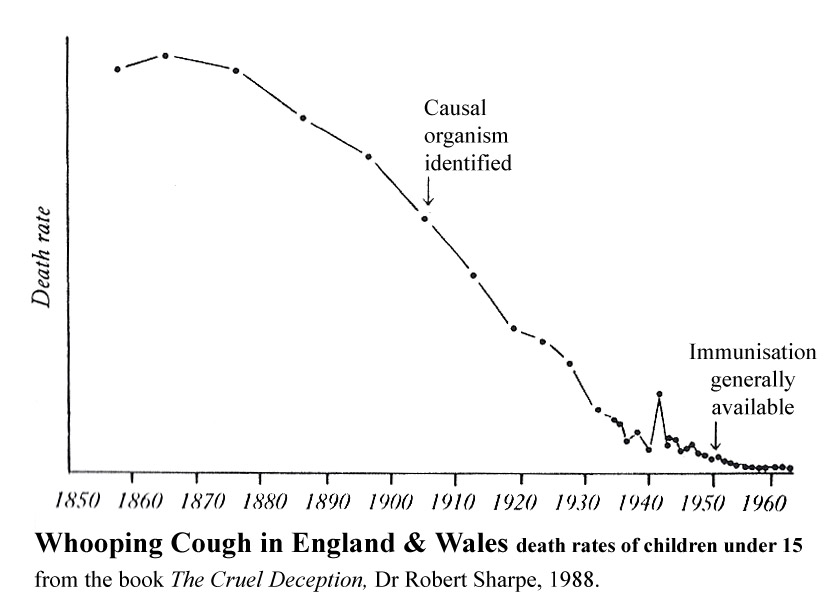 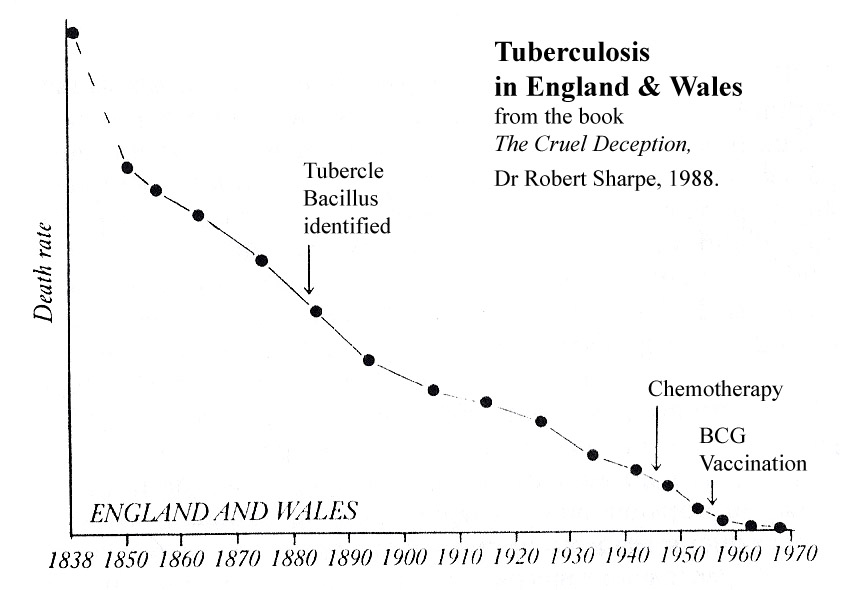 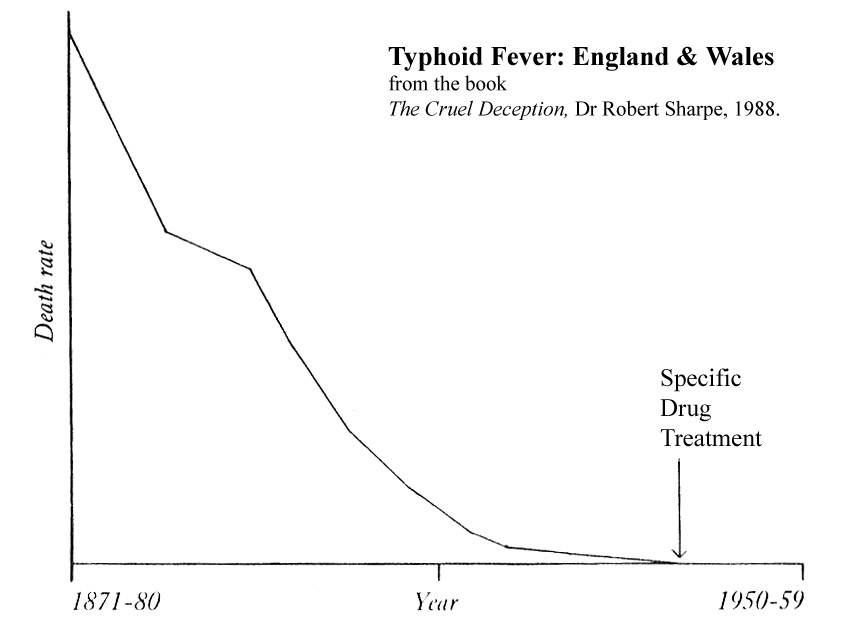 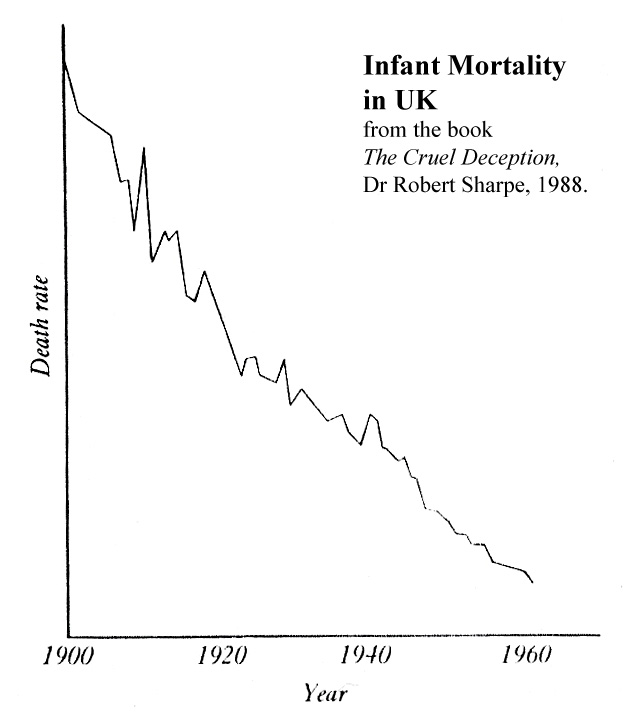