The nesting of some of these tweets is not clear. I.e Tom Wright it commenting on a JC Junker tweet etc,

★ Start a Discussion about this document
Roundup 21.3.18

The “Let them talk” (Пусть говорят) programme on Russian Pervy Kanal is normally devoted to scandals and sob stories. Last night it featured various experts discussing Skripal. Of course they blamed everybody else and contradicted themselves (‘Novichok never existed’ ‘Novichok definitely existed but....’). Something which was new to me though was an attempt to link Skripal’s, Yushchenko’s and Litvinenko’s poisonings to Porton Down. 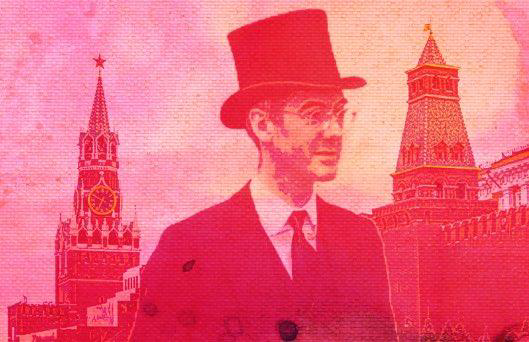