★ Start a Discussion about this document
Bigger than 911 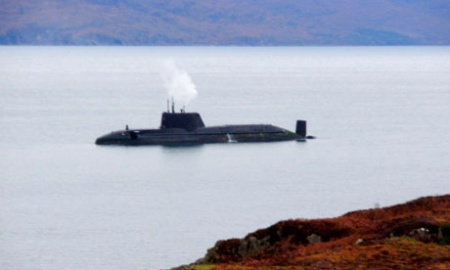 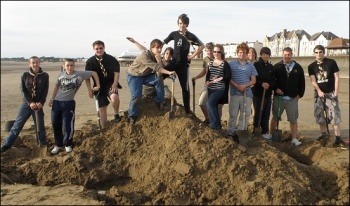 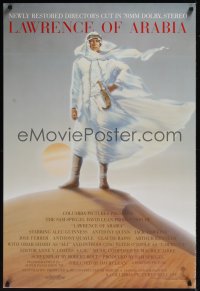 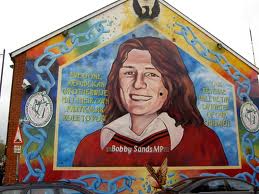 Dr Mengele explained "Many military historians like myself believe that the Improvised Sandbank Device, or ISD as we military historians call it, was introduced into Islamic culture by that great master tactician of guerrilla warfare, Lawrence of Arabia".