In 2005, Fazio came under heavy pressure to resign (which he eventually did) over his role in allegedly rigging the competition to take over an Italian bank, Banca Antonveneta, earlier in the year. Published excerpts of tapped telephone calls strongly suggest that Fazio favoured an Italian bid, probably in order to sabotage a foreign bid from Dutch bank ABN AMRO. 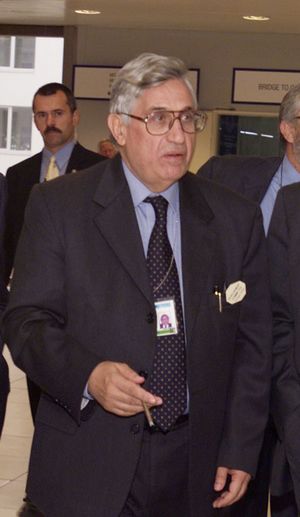