The 2021 Old Bexley and Sidcup by-election took place on 2 December 2021 following the death of the sitting member, James Brokenshire, who had been the MP for the constituency since 2010.[1] 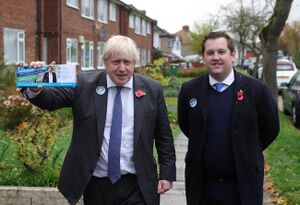 When nominations closed on 9 November 2021, it was announced that there were 11 candidates standing in the 2021 Old Bexley and Sidcup by-election:[3] 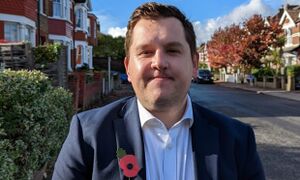 On 30 October 2021, Bexley councillor Louie French was chosen as the Tory candidate.[4] 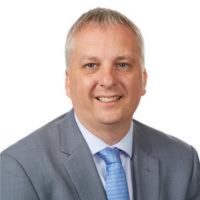 On 27 October 2021, it was reported that the Labour candidate would be chosen from an NEC-approved shortlist of four, all from London but only one of whom is from Bexley Borough.[5] This process ignored a rule change made at conference, giving the local CLP more power over candidate selection.[6] On 28 October 2021, Labour announced its candidate as Daniel Francis, a councillor for Belvedere, who was the Leader of the Labour Group on Bexley Council from 2017–2021.[7][8] 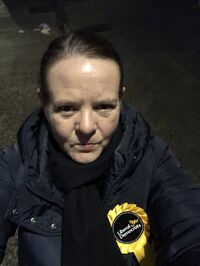 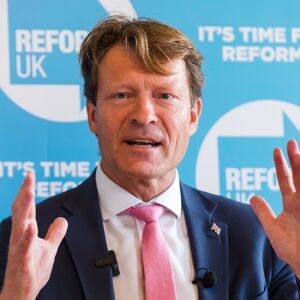 On 29 October 2021, Reform UK announced that their leader Richard Tice would be their candidate.[9] On 4 November Richard Tice claimed the Tories are "clearly worried" ahead of the upcoming by-election contest in Old Bexley and Sidcup.[10]

On 2 December 2021, the Rejoin EU Party tweeted:"Don't waste your vote in #OldBexleyandSidcupbyelection when you can't change the result. Use it to send a message that you want to #RejoinEU and vote for @RichardHewison."[11]

Reminder of the 11 candidates in Old Bexley and Sidcup - a seat which has been Conservative (in its various iterations) since 1950. 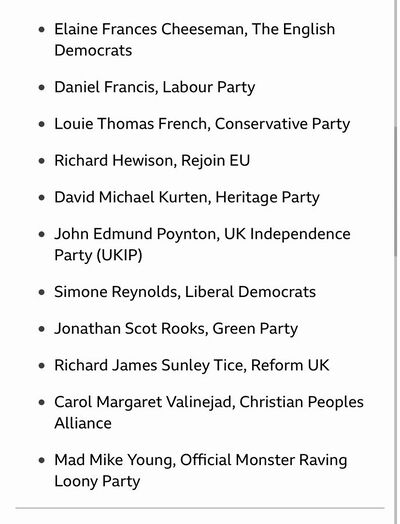 This page imported content from Wikipedia on 5 November 2021.
Wikipedia is not affiliated with Wikispooks.   Original page source here
Retrieved from "https://wikispooks.com/w/index.php?title=2021_Old_Bexley_and_Sidcup_by-election&oldid=230858"
Categories: