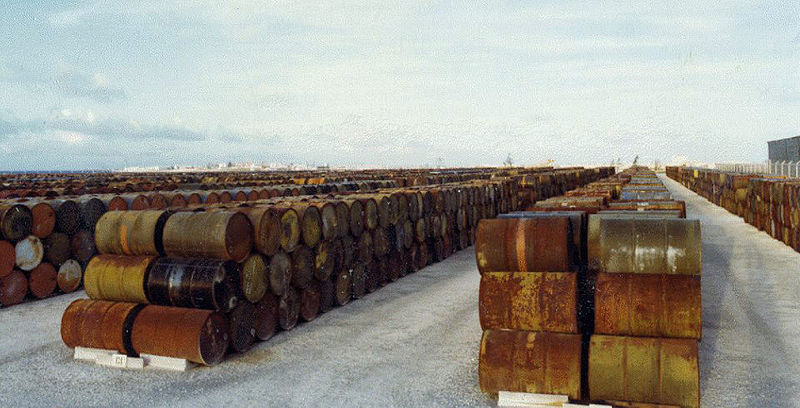 Agent Orange is one of the defoliants in a group of defoliants that was used heavily in Vietnam from 1961 to 1971 and has caused ongoing damage to the people and environment of Vietnam and will continue to do so for generations to come. It is a combination of 2,4-D and 2,4,5-T, variations of it where all given colour codes and they became known as Rainbow Herbicides each with different chemical constituencies. Agent Orange being the most heavily used of the group and was used from 1965 to 1970. Close to 20,000,000 gallons of Rainbow Herbicides were used, with Agent Orange claiming approximately 12,000,000 gallons.

It was used to defoliate forests, so the Viet Cong could not hide in them and it was used to kill crops so the VC would have nothing to eat