The term "Wage slavery" is little used by commercially-controlled media, marrying as it does two concepts which the official narrative places as poles apart:- wages and slavery.

No, not here. Not in the developed world. We have capitalism... 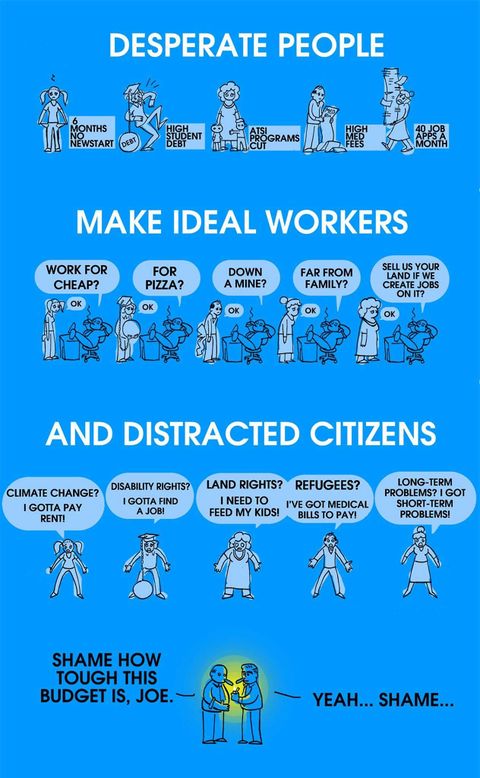 In the U.S., around 3/5 of managers reported themselves "not engaged" or "actively disengaged" in their jobs. This was nevertheless the most engaged group of employees. A 2015 Gallup poll of US workers found that only around 1/3 was "engaged in" (i.e. involved in, enthusiastic about and committed to) their work.[1] 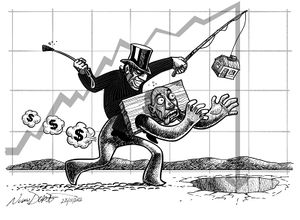