Established in 2004, the Medical School works closely with government, industry and the NHS, in particular Abertawe Bro Morgannwg University Health Board, over teaching, research and innovation. It also has two Institute of Life Science research centres, equipped with clinical trials, medical imaging, research and business development facilities and a Centre for NanoHealth.

At the BioWales 2017 conference, Swansea University Medical School unveiled a new partnership with Pfizer which would involve the pharmaceutical company locating itself at the Bay Campus.[8] This follows from the British Heart Foundation moving their Wales office from Cardiff to the Medical School's Institute of Life Science.[9] 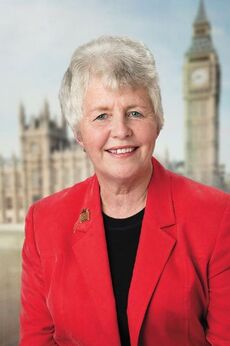