Paddy Lillis is Deputy General Secretary of the Union of Shop, Distributive and Allied Workers (Usdaw) Britain's fourth largest trade union, which he joined in 1981 when he was employed as a heavy goods driver at Abbey Meat Packers in Newtonabbey, County Antrim in Northern Ireland. He worked as an Area Organiser at Usdaw's Bristol office for 8 years before becoming the Divisional Officer for South Wales and Western Division in 1997. He was elected to the role of Deputy General Secretary in 2004.[1]

Chair of the Labour Party

A trade union representative on Labour's National Executive Committee, Paddy Lillis was elected as the 2015-2016 Chair of the Labour Party. In that capacity he chairs NEC meetings for a year as well as the 2016 annual Labour Party Conference to be held in Liverpool from 25 to 28 September.[2]

On 12 August 2016, the Appeal Court upheld the NEC's decision to bar some 130,000 members of the Labour Party from voting in the leadership contest between Jeremy Corbyn and Owen Smith. Chair of the NEC, Paddy Lillis, told The Guardian that the party had a right to defend its processes.[4] 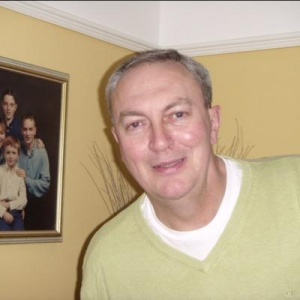 +
Has image2
File:Paddy_Lillis.jpg +
Has noRatings
0 +
Has objectClass
Person +
Has objectClass2
Person +
Has posting
Chair of the Labour Party +  and Deputy General Secretary, Usdaw +
Has revisionSize
2,107 +
Has revisionUser
Patrick Haseldine +
Is stub
true +
Has subobject"Has subobject" is a predefined property representing a container construct and is provided by Semantic MediaWiki.
Paddy Lillis +  and Paddy Lillis +