James Alefantis is an American chef and restaurateur. He operates the pizzeria Comet Ping Pong and restaurant Buck's Fishing & Camping in Washington, DC. He is, according to GQ in 2012, Nr. 49 out of the 50 most influential people in DC.[1][2] 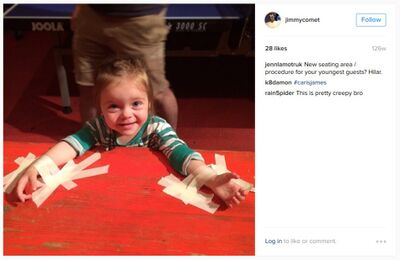 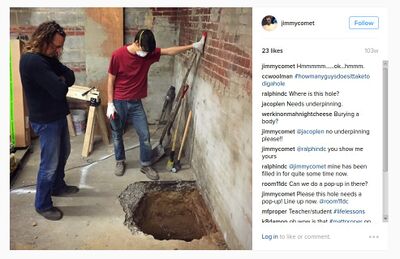 On this, the IG user werkinonmahnightcheese comments: Burying a body? 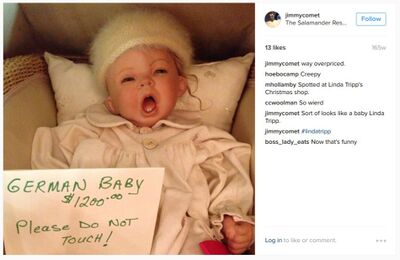 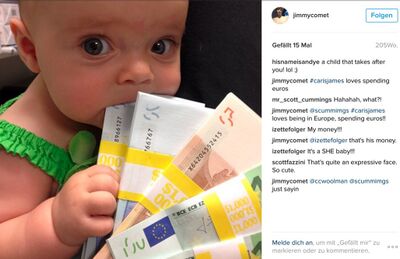 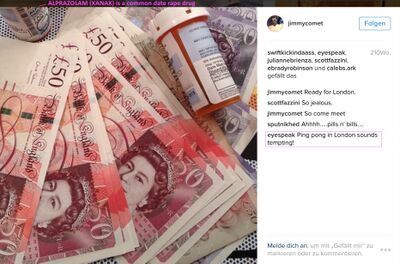 In early 2016 a wider circle of people started to explore strange pictures on his Instagram and of people, that were commenting on those and apparently connected to him.[3] There were a lot of photos that do not raise suspicion, but strewn throughout were pictures with little children that many people said do have a certain innuendo when added up. Commercially-controlled media never asked him about the sum of these pictures, or showed them to a wider audience. The only picture that was discussed was that of his goddaughter on the Megan Kelly show (which was after the shootout in his restaurant)[4] - from then on the media started to speak of a "debunked conspiracy".

When asked in front of his restaurant by people, he explained the issue away, and said that people were sick to make such accusations.[5]