The SACEUR (Supreme Allied Commander Europe) is NATO's top military executive and has always been filled by an American. As of 2015 NATO's SACEUR is Philip M. Breedlove[1].

Alfred Gruenther, who was SACEUR when the Bilderberg group was set up, attended the meeting in 1955 (and possibly also 1957, 1966). All subsequent SACEURs attended at least once (but in contrast to the Secretary General of NATO - generally not before their appointment) up to John Galvin (1987-1992). At that point, the pattern changed, with the SACEUR generally no longer attending Bilderberg. James L. Jones was an exception to this rule, attending Bilderberg in 2005. 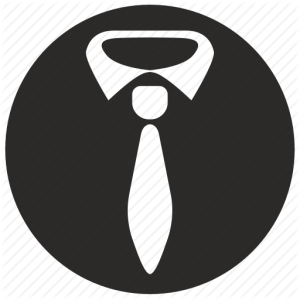