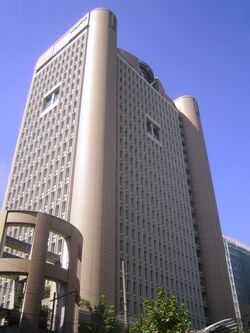 Template:Nihongo is a private university with campuses in Tokyo and Kawasaki, founded in 1881 by three Meiji-era lawyers, Kishimoto Tatsuo, Miyagi Kōzō, and Yashiro Misao. It is one of the oldest and most prestigious universities in Japan with famous alumni in various fields including world politics, sports, or the humanities.

The University has nine schools with a total of approximately 33,000 students on four campuses around the Greater Tokyo Area in three special wards of Tokyo (Chiyoda, Suginami, Nakano) and the Ikuta neighborhood of Tama-ku, Kawasaki.

The University is one of the most prestigious Tokyo Six Universities (東京六大学 or Tokyo roku daigaku). The league of the Tokyo six universities is a Japanese collegiate athletic conference comprising baseball teams from the mix of one public and five private universities, similar to the Ivy League in the United States.

The university is also one of the Japanese Ministry of Education, Culture, Sports, Science and Technology's (MEXT) thirteen "Global 30" Project universities, which as of 2014 is called the Super Global Universities program.[1]

Large parts of the campus were burned to the ground in World War 2. 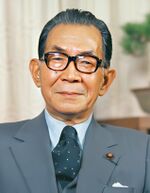 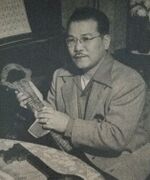 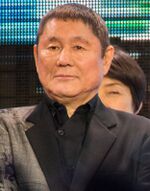