Karl Marx was a 19th century author and socialist whose writings continue to inform the struggles and inspire the hopes that define our own crisis-ridden age. 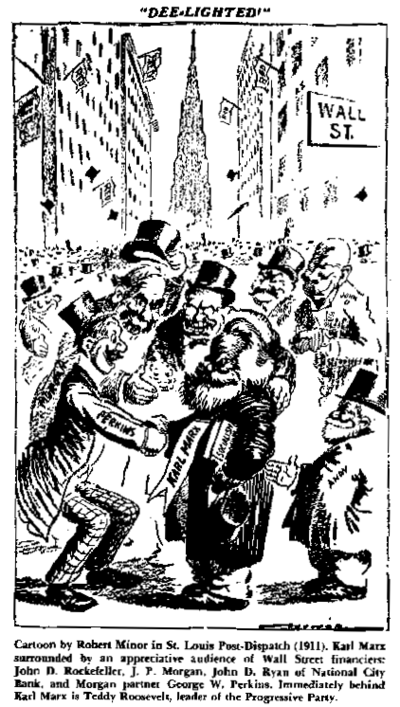 Few political and intellectual partnerships can rival that of Karl Marx and Friedrich Engels. They not only famously coauthored the "Communist Manifesto" in 1848, both taking part in the social revolutions of that year, but also two earlier works – "The Holy Family" in 1845 and "The German Ideology" in 1846.

In the late 1870s, when the two scientific socialists were finally able to live in close proximity and to confer with each other every day, they would often pace up and down in Marx’s study, each on their own side of the room, boring grooves in the floor as they turned on their heels, while discussing their various ideas, plans, and projects.

They frequently read to each other passages from their works in progress. Engels read the entire manuscript of his "Anti-Dühring" (to which Marx contributed a chapter) to Marx before its publication. Marx wrote an introduction to Engels’s "Socialism: Utopian and Scientific". After Marx’s death in 1883, Engels prepared volumes two and three of "Capital" for publication from the drafts his friend had left behind. If Engels, as he was the first to admit, stood in Marx’s shadow, he was nevertheless an intellectual and political giant in his own right.

The 1980s were to see the birth of an ecosocialist tradition within Marxism. In first-stage ecosocialism, represented by the pioneering work of Ted Benton, Marx and Engels were criticised for not having taken Malthusian natural limits seriously enough. However by the late 1990s the debates that ensued had given rise to a second-stage ecosocialism, beginning with Paul Burkett’s "Marx and Nature" in 1999, which sought to explore the materialist and ecological elements to be found within the classical foundations of historical materialism itself.

These efforts focused initially on Marx, but also took into account Engels’s ecological contributions. This was reinforced by the new MEGA (Marx-Engels Gesamtausgabe) project, in which Marx and Engels’s natural-scientific notebooks began to be published for the first time. The result has been a revolution in the understanding of the classical Marxian tradition, much of it resonating with a new, radical ecological praxis evolving out of today’s epochal crisis (both economic and ecological).[1]

“So long as things go well, competition effects an operating fraternity of the capitalist class, as we have seen in the case of the equalisation of the general rate of profit, so that each shares in the common loot in proportion to the size of his respective investment. But as soon as it no longer is a question of sharing profits, but of sharing losses, everyone tries to reduce his own share to a minimum and to shove it off upon another. The class, as such, must inevitably lose. How much the individual capitalist must bear of the loss, i.e., to what extent he must share in it at all, is decided by strength and cunning, and competition then becomes a fight among hostile brothers. The antagonism between each individual capitalist's interests and those of the capitalist class as a whole, then comes to the surface, just as previously the identity of these interests operated in practice through competition.”
Karl Marx [2]